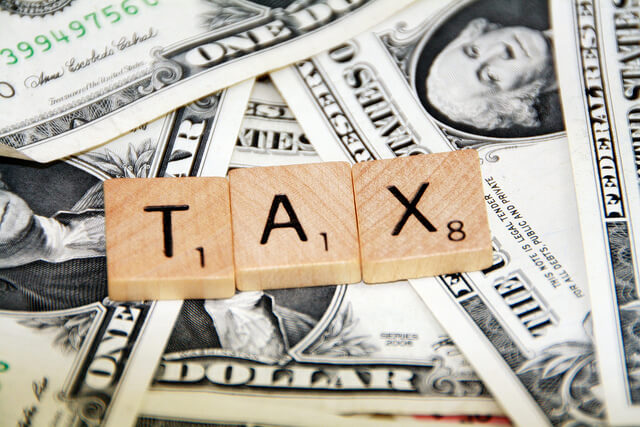 All about taxes in Colorado Springs! Colorado Springs is considered a very low tax area of the country to live, especially compared to other major cities. Our taxes are paid in several pieces:

Colorado enacted something called the Taxpayers Bill of Rights (TABOR) in 1992 that severely limits the ability of government at any level to raise taxes without taxpayers voting on it. TABOR has forced a significant level of discipline into local government spending, although it has also forced some very difficult decisions during hard economic times. Essentially, voters must approve all tax increases and the bill provides a cap on the amount of revenue that can be retained and spent.

2 thoughts on “Taxes in Colorado Springs”