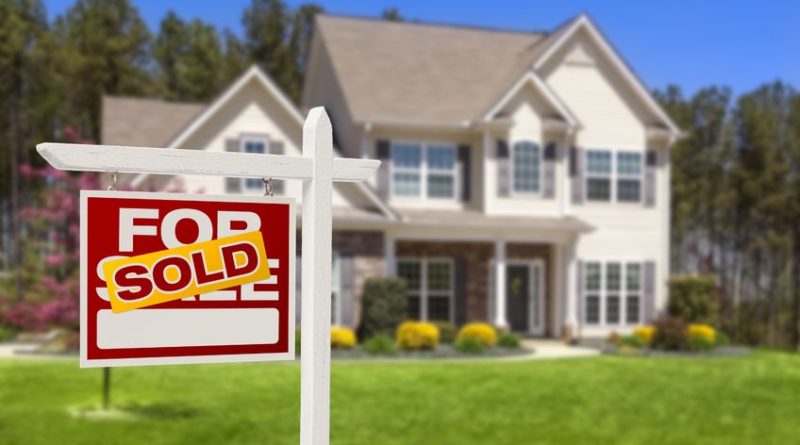 Recent national press – like this article from CNN – would have people thinking that new residents to Colorado no longer have the ability to own a home. While some areas of the state are becoming increasingly challenged in providing housing that the average family can afford, Colorado Springs remains surprisingly affordable. It also remains not-surprisingly desirable, holding some of the best lifestyle options in the state.

Half of the homes sold in Colorado Springs during October of 2017 were under $280,538. While this was a record for October, it was just over half of the median value reported for Golden, a popular Denver suburb.

Prices certainly have risen here, as they have in much of the country (the median was up 9.8% over last October), but with interest rates in the upper 3’s and low 4’s, these are still some pretty affordable numbers. And with only 2.9% unemployment, pretty much anyone who has any kind of job qualifications that wants a job can have one.  With places like Pikes Peak and Garden of the Gods literally in your back yard, it’s pretty good living too!

Don’t let CNN’s headline that generalizes the condition of the whole state scare you away. If you would like to know how Colorado Springs may meet the needs of your personal situation, contact me.

Selling Your Home This Winter

Buying A Home While Self-Employed

This Isn’t a Housing Bubble