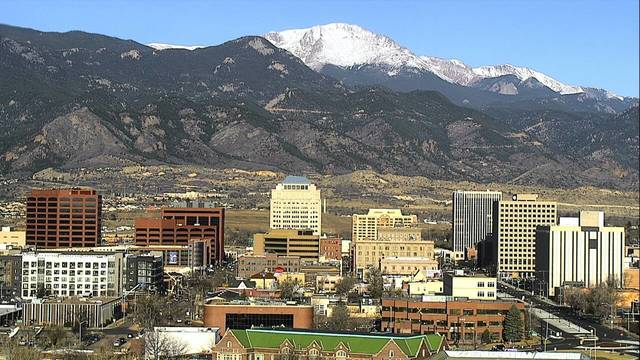 Colorado Springs’ Mayor, John Suthers, spoke at our RE/MAX Properties, Inc. sales rally last month! He had a lot of positive things to say about Colorado Springs! I just wanted to give you an overview of what has been accomplished during the last 3 years, and what is to come for the Springs!

According to the Mayor, when he took office, the Springs was facing three major challenges:

During the past 3 years:

According to the Mayor, though, we still have some work to be done:

New projects being worked on:

How do you think the city of Colorado Springs is doing? What would you like to see improved? What do you think we are lacking? 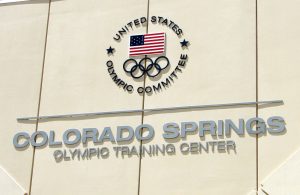