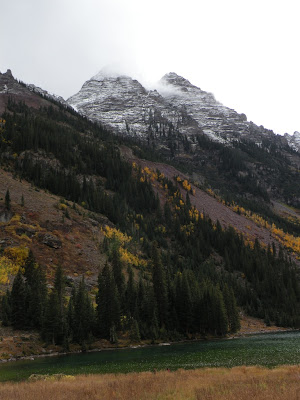 This morning’s rate cut by the Fed says that the world banking crisis is far from over. With another stock market crash yesterday, and rate cutting today, they are definitely running scared. Seems like it wasn’t very long ago that they were more worried about inflation than recession / depression. Such volatility can’t be good for anyone. Speaking of which, it is fascinating by how oil prices could shoot up to such heights, and come back down again so fast, without gasoline prices following suit (although in fairness, we are at $3.30 / gallon here, not great, but not awful). This year will be etched into a lot of people’s memories, both for the presidential election, as well as the energy, housing and banking catastrophes.
To add insult to injury, Colorado Springs Utilities is now proposing a rate increase estimated at 23%. This is allegedly because of higher natural gas and coal prices, as well as to cover lost revenue that they had planned on with new customers that never came on line, due to the lack of new homes being built. We currently have some of the lowest utility costs in the country, it will be interesting to see if we keep that position, you’d think other utility providers would have similar problems.
Today’s photos are from the Maroon Bells again. The park is surrounded by jagged 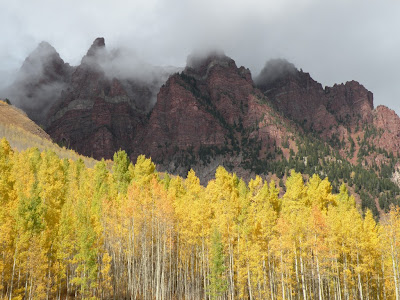 peaks, some of which are almost as interesting as the actual bells.

How many of these layout mistakes are you guilty of? It's okay if it's more than one! Think of them as learning experiences.
#ricksellscolorado #LivingColoradoSprings.com ... See MoreSee Less

You're Probably Making at Least One of These Layout Mistakes

I've got a strategic marketing plan for your specific home buying needs. Call me to find out more.
#ricksellscolorado #LivingColoradoSprings.com ... See MoreSee Less